Ryan was a fierce competitor on the field, and a loyal friend off of it.

While growing up in Winchester, Massachusetts, Ryan participated (and excelled) in many sports - from tennis to hockey. But soccer was always his passion. An intense and vocal leader, Ryan's youth soccer career took him all across the country to compete against some of the top teams in the United States. In high school, his club team advanced to represent the New England Region at the US Youth Soccer National Championship Series.

At the high school level, Ryan was one of the most dynamic and successful players in Winchester history. After leading the Winchester High School boy's varsity soccer team to their best record in program history in 2014, he went on to play collegiately at Wheaton College in Norton, Massachusetts.

Despite Ryan's internal struggles, he remained courageous, resilient and selfless with a caring heart. Ryan was an incredibly unique person who impacted so many that he came in contact with. Ryans personality can not be replaced, but he will live on through all those who loved him. 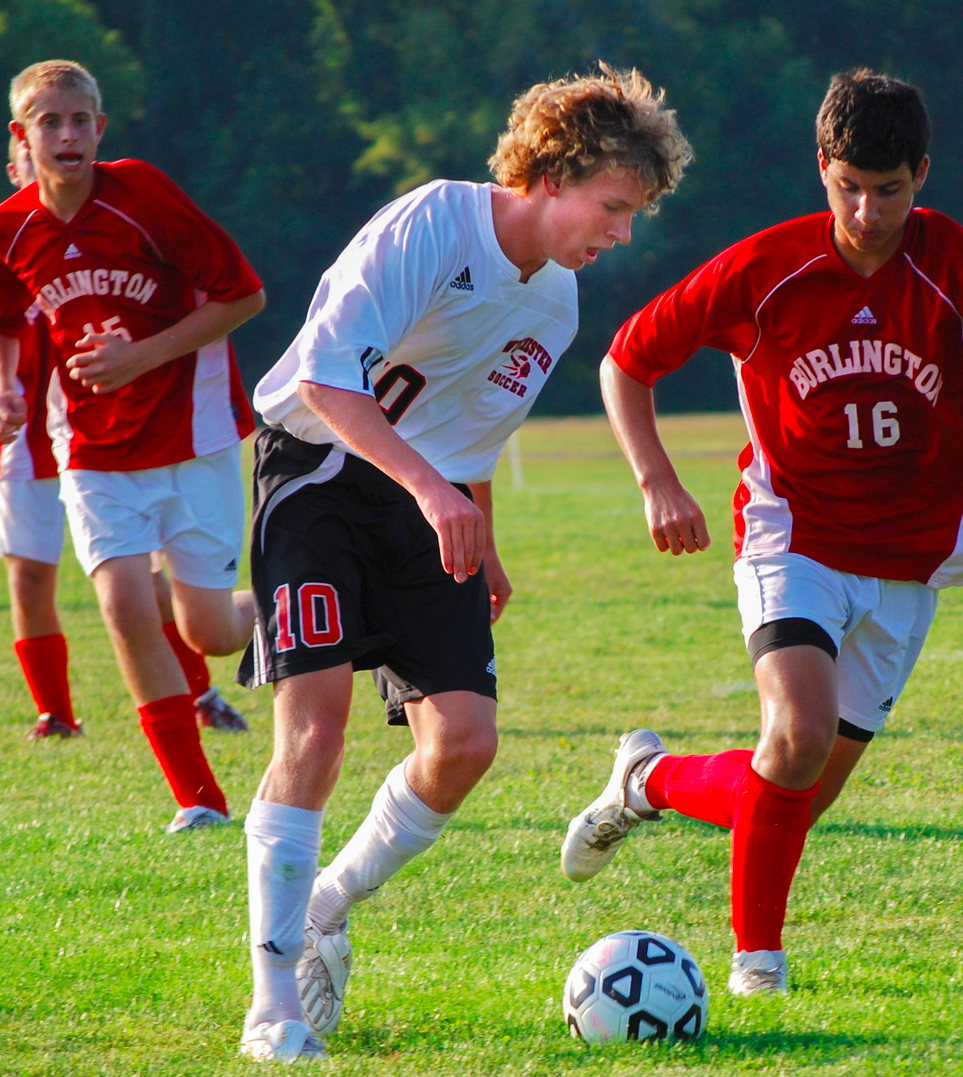